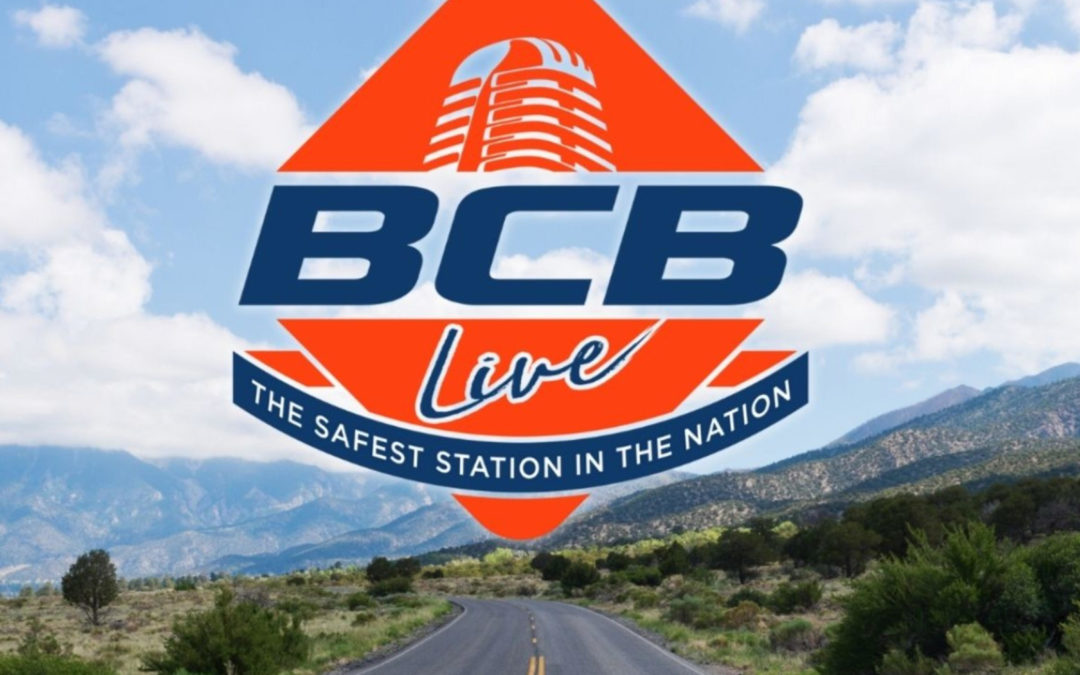 On this December 4-episode special  of Rockapedia, The Producer is joined by co-host Joe Santiago to talk about the Northwest music scene, commonly known as the “grunge” scene. In this pilot episode of the “Grunge”apedia series, Joe and The Producer discuss the origins of the music scene and the founding fathers of the gunge genre.

Interested in driving for BCB Transport? Fill out your application now.

At BCB, we believe open communication between departments is crucial for the success of the entire company. In order to take good care of our fleet agents and drivers, we teach our brokerage department to target the lanes we’re best at. This strategy allows for our dispatch and trucking teams to work cohesively together instead of treating each other as competition.